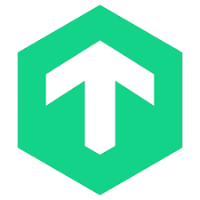 Previously it was not possible to set user passwords starting with or ending on white-space characters in the Edit Users UI. This is now possible.

White-space characters at be beginning or end of passwords were stripped in the Edit Users interface. For example, the password "insecure example " would have been accepted by the interface, but modified to "insecure example". As a result, users might have ended up with a different password than they expected and been unable to log in.

White-spaces in passwords are now no longer stripped, so the password "insecure example " can be set and used.

Note that the user's Change Password interface, reachable via the User Profile section, was not affected by this and has already allowed passwords starting with or ending on white-space characters.